When do you stop feeling like you don’t know what you’re doing? When does learning become expertise? And when do you finally feel comfortable in a new role? For all of us who’ve had a few years’ experience in the workplace already, that feeling is very familiar. Getting past the ‘hump’ point is a really important part of career development, because it’s when things that were once incredibly hard become easier, and you start to enjoy your job a bit more.

‘It’s so different for everyone when they go through the hump,’ says Katie Waldegrave, Co-founder of Now Teach. ‘For many of our teachers, it’s the lack of autonomy during that first year that they find really hard. Or it can also be finding the basic stuff about teaching difficult.’

For our Now Teachers, who’ve spent many years at the top of their careers, it’s an uncomfortable place to be. When things are hard, it’s not unsurprising that some of them wondered whether the decision they’d made was the right one. ‘I found it more difficult than I would have imagined to deal with the paperwork, essays and form-filling requirements, says Lucy Moore, who left a senior role in the NHS to train as a Maths teacher in 2017. ‘It was pretty onerous, and by the time I reached the first half-term, I was thinking this isn’t fun, I’m not interested in this. I was very grumpy about everything.’

Unsurprisingly, the first term as a trainee seems to be a very challenging period for many of the Now Teachers. After making the momentous personal decision to embark on a new career, and getting accepted onto the programme, they then face the reality of being launched into a totally different workplace.  But things do get incrementally easier. ‘This first term is the hardest but it whizzes by and will get easier,’ observes Marcus Flint, a former mining and oil consultant, now a trainee Science teacher.

This approach is echoed by Peter Watson, taking on the challenge of becoming a French teacher at the age of 63, and who has noticed that just sticking it out is respected. ‘The first half term was a blur but then things start to feel slightly clearer,’ he says. ‘I think the kids were surprised to see me back. They said, “Oh, still here, sir?” The fact that I came back gave me kudos.’

Looking to the top of the mountain

However, even when you’re in the thick of this tricky stage, the knowledge that you’ll get through it in a matter of months can be very reassuring. Marja-Liisa Hovi, who started her training in September 2018, said. ‘At this point in the year trainees are “on the hump”,’ she says. ‘After the second school placement in March, everyone gets over the hump and your confidence grows and you start enjoying the placement.’ Katie Waldegrave concurs: ‘I think as you go on and can see more people ahead of you, the hump stage feels more relative – it’s bearable when you can see that most people are over it,’ she says. ‘It’s like cycling uphill – you’d give up if you couldn’t see the top of the mountain!’

Getting over the other side

It’s clear, too, that there’s no hard and fast rule to when this point arrives for our teachers. For some of them, it came after completing the first training year, following the summer break. ‘For me the “hump” was when I came back to the second year. Suddenly all the students were nice and cooperative because they knew me and that I would follow through with sanctions. They were much easier to work with,’ says Alistair Wanklyn, a Biology teacher at Ark Academy.

What’s refreshing to hear, though, is that for all our teachers who got past their own personal hump point - whenever that was - they’re all much happier on the other side. ‘You will learn and get there eventually, but for the first year it was a humbling experience,’ admits Alistair Wanklyn. ‘The teaching is brilliant,’ says Bill Murphy. ‘The most rewarding part is being in the classroom – I love it to death.’

‘It’s like cycling uphill – you’d give up if you couldn’t see the top of the mountain!’ 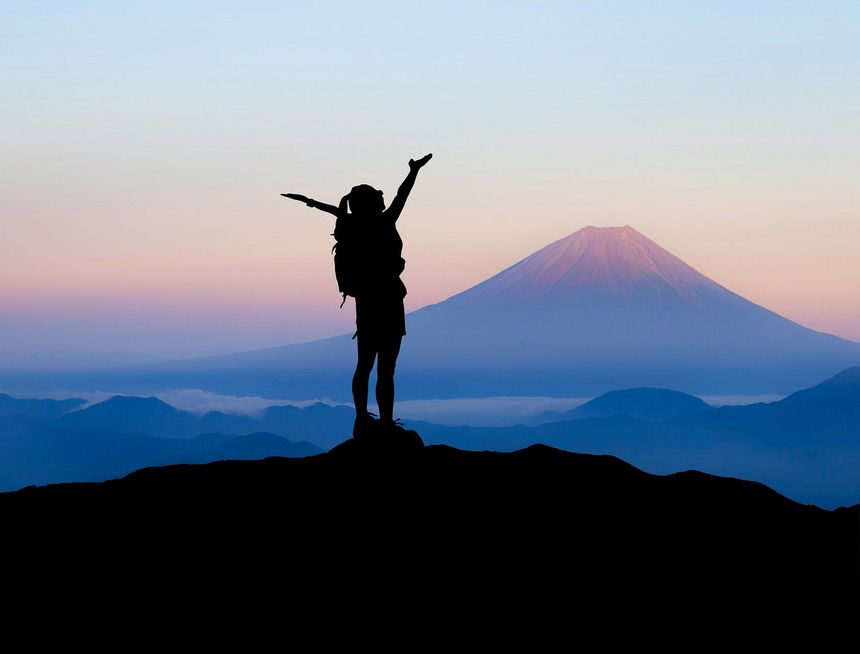