Duncan Heppell, previously a Managing Director in the Digital Sector, joined Now Teach in 2017. Now he teaches Maths. In this blog Duncan reflects on the experience of school closures and the move to remote learning.

Fresh from World Book Day (March 5th), and just as we teachers were turning our focus toward the pre-Easter push in support of our exam cohort, our efforts were redirected to the unenviable task of educating pupils in the lost art of hand-washing. Coronavirus was leaving an indelible mark on the memory that no other ‘word of the week’ had previously achieved!

For pupils, this new learning objective provided an opportunity to improve their ability to recite the Happy Birthday refrain, on Government advice, affording them the moral high ground for delaying entry to their classrooms. Staff thoughts were occupied with the prospect of various levels of lockdown witnessed across Europe. This was the 11th March.

By the 18th rumour had become reality and after noble attempts to ensure attention remained focused on learning, the school succumbed to the inevitable prospect of closure. Thoughts naturally turned toward the vulnerable members of the community and those due to sit exams this summer. Plans and policies were hastily drafted, with leaders now tasked with developing effective business continuity plans, whilst absorbing rapidly developing guidance.

Staff and parents were already voting with their feet, either self-isolating following symptoms, or recognising that the school represented a mass gathering they were unwilling to send their children to. The stoic determination of schools to remain open for business always looked likely to be undermined by the deteriorating outlook, and by lunchtime the school announced it would close to half the school from the 19th. As it transpired, the school would close to all but key-worker children and the most vulnerable on the 20th.

The following Monday this expected provision for up to 350 pupils saw just 15 arrive at school.

Since ofﬁcial closure there has been only a skeleton staff at school, with fewer than 10 pupils arriving each day. These pupils now have a much looser structure to their day, with efforts understandably directed to ensuring that the experience, so distinct from that of many of their friends, remains a positive one.

Remote pastoral provision and online learning have taken some time to roll out, but are an unsatisfying substitute to daily contact. Whilst the hastily arranged provision of learning resources prioritised Year 11 and 13, and every effort was made to reassure these two year groups, the fact remains that their world has been shaken, and there is no certainty available to assuage their concerns. Universities and Sixth Forms will no doubt be welcoming when the time comes, though the absence of achievement and thrill of exam success will be strangely absent come August.

And so the opportunity to reﬂect has arrived several months early, and “gained time” in teaching parlance, has prompted many questions. What can we do for pupils? What can I do to support the changing demands on the school and my colleagues? What are other schools doing? Time and consequences have been suspended. There remains a sense of unﬁnished business, though, in common with many others, and a sense that business may never be the same.

"The following Monday this expected provision for up to 350 pupils saw just 15 arrive at school." 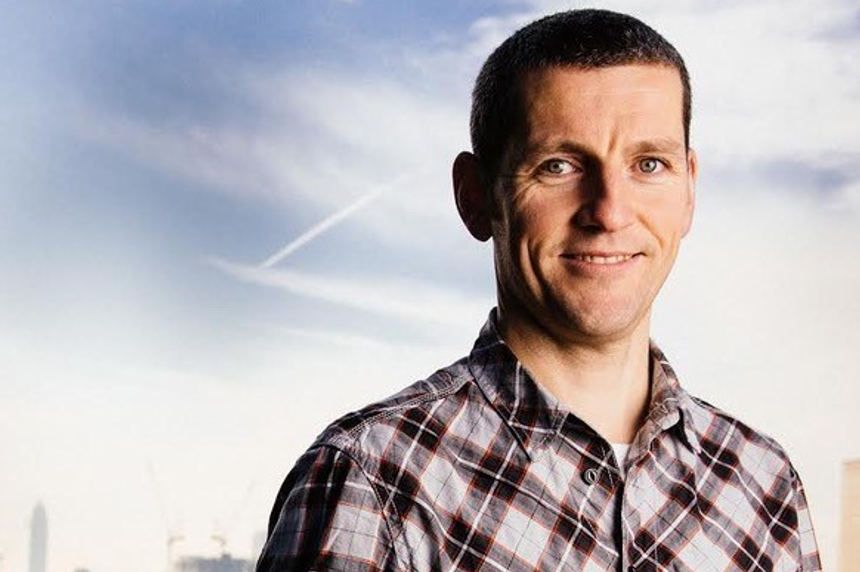