Last week, UCAS published the latest figures for the 2021 Initial Teacher Training application cycle. This data includes information on all applicants as of 19th July 2021 with the full data set to be published later in 2021.

At the height of the pandemic last year, the government met its recruitment target for the first time since 2012/13. It looks like targets will be met again this year, which can only be good.

However, data show that the number of people applying to ITT between May and July 2021 were down compared to the same period the year before. Similarly, applications in June and July this year are lower than those months in 2019.

This year’s season seems like a runner who’s forgotten to pace themselves. Until May the numbers had been well up year on year - with +12% more candidates applying to teacher training compared to the same point in 2020. But now we’ve dropped to -3.5% below last year: applications weren’t able to keep on going for that final lap.

We can see this in relation to 2019’s cycle data too. When compared to July 2019’s total, this year’s applications are up +10%. However, this increase has faded from December 2020 being a huge +29% at the same point in that season.

In total 42,960 people have applied to teacher training this year compared to 44,540 in 2020. That’s still a lot of people who want to teach.  However, if it continues, this drop in interest may result in a need for further investment to meet student’s need as potential teaching candidates look to alternative sectors for employment.

These falls are not universal around the country and show significant regional variation. London has experienced an increase in applications year on year (+3%). Despite this positive news, most regions are experiencing falls with the largest in the North East (-14%), Wales (-11%), Scotland (-10%) and North West (-8%).

As well as COVID-19, this year has seen changes in financial incentives. In October 2020 the DfE responded to the increased interest in teaching by adjusting the bursaries available to trainee teachers. Some subjects were no longer offered a bursary and others were reduced. Unaffected subjects, such as chemistry, physics and maths, continue to show positive growth. Applications for subjects affected by the changes have dropped substantially Modern Foreign Languages (-28%), Geography (-41%) and Biology (-49%). It will be interesting to see what next season’s bursaries look like.

Some things simply haven’t changed: applications from men continue to make up just 30% of applications to initial teacher training.

Overall, it’s positive to see that lots of people still want to teach. Even more positive is that while teaching rises and falls, applications to change career with Now Teach have continued to increase.

Since September 2020, the number of applications we received has increased by +23%, showing that career-change to teaching remains an attractive career option for many. This group are not impervious to the wider changes, however, with the pace also slowing over the summer: in March 2021 our applications were up by an amazing +41% year on year.

It is clear that teacher recruitment is facing competition from a recovering economy. As that happens, Now Teach will continue to attract, support and retain career-changers who want to bring their experience into the classroom.

This year’s season seems like a runner who’s forgotten to pace themselves. Until May the numbers had been well up year on year - with +12% more candidates applying to teacher training compared to the same point in 2020. But now it has dropped to -3.5% below last year: applications weren’t able to keep on going for that final lap. 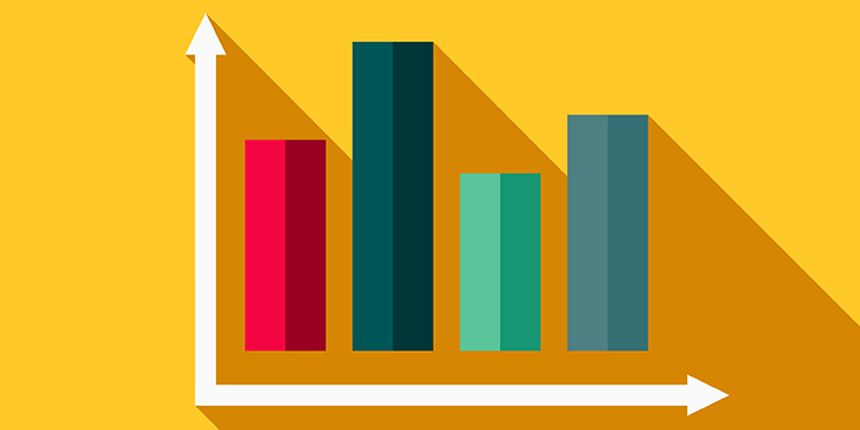